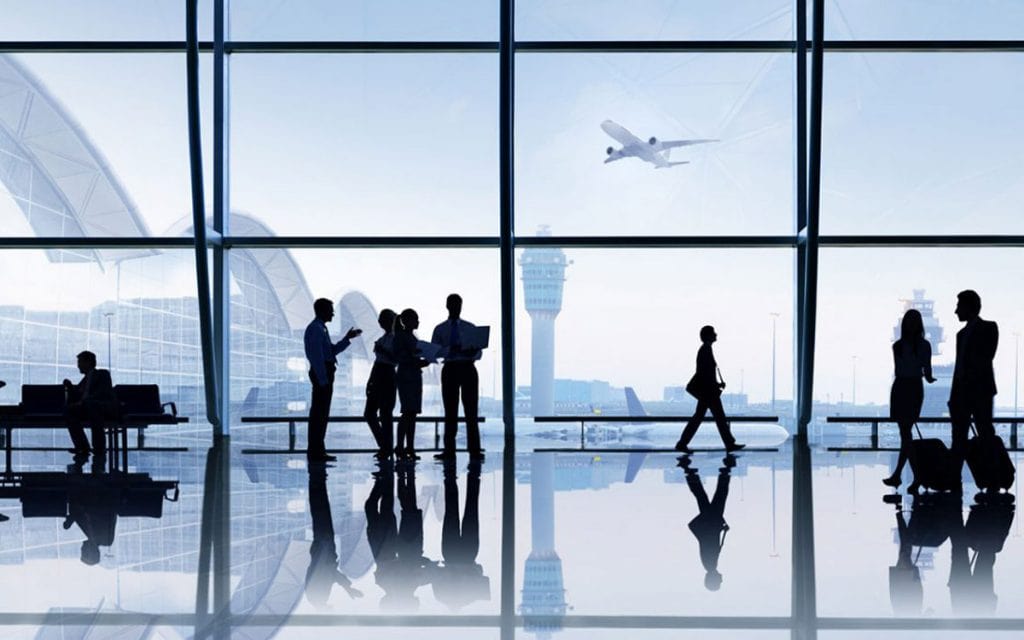 It is a dangerous time for Americans travelling abroad. This is due to the relatively recent proliferation of Jihadist Muslim extremist groups such as Al Shabab, ISIL and Boko Haram. When you add to this the significant increase in co-called Lone Wolf attacks the likes of which we’ve seen in Paris, London and Sydney in recent months, it’s painfully obvious that the sphere of influence of these terrorists is now truly Worldwide. Security requests for Executive Protection have been flooding in thick and fast this month..

It was US President Calvin Coolidge who said, in 1925, ” The average American’s business is business. ” This is as true today as it was ninety years ago. Anywhere on earth where business is being done you’ll find Americans.

The US State Department, the FBI and the Department of Homeland Security all boost websites with plenty of travel security advice and warnings to American businessmen and women travelling abroad. The British Home Office does much the same thing for its citizens. However, the American sites only identify specific countries they consider to be dangerous or outright no-go zones. The Home Office site reviews every country in the World. Interestingly, many American Companies are lacking in policies, insurances and security procedures to protect corporates travelling on business. Particularly in comparison to Employers across the UK, Europe and Australia where strict ‘duty of care’ legislation is in place to protect employees.

It’s always wise to read up as much as you possibly can on your destination prior to leaving. Clarity begins at home. For instance, according to Government figures Mexico, had over 1300 kidnappings in 2014. Human Right’s groups put that number at ten times this much.

Al-Shabab in the Horn of Africa have been very successful in obtaining huge ransoms from kidnapping Westerners. They use those millions to finance their other nefarious activities such as drug dealing and arms smuggling. Another major player in the ongoing war on terrorism is ISIL (The Islamic State of Iraq and the Levant). The Levant is an ancient term for large parts of the Middle East comprising Syria, Lebanon, Jordan and today’s Palestine and Israel. In the bible the Levant is called Canaan.

Northern Nigeria is the home base of Boko Haram but that could change very quickly as they are on the march. They appalled the world last year when they kidnapped 200 young schoolgirls for “Islamification “. The girls have never been seen or heard off since.

The members of these terror groups are motivated by perverted theology fanaticism and zealotry. They are also united in their total hatred of America and everything it stands for…Life, Liberty and the Pursuit of Happiness.