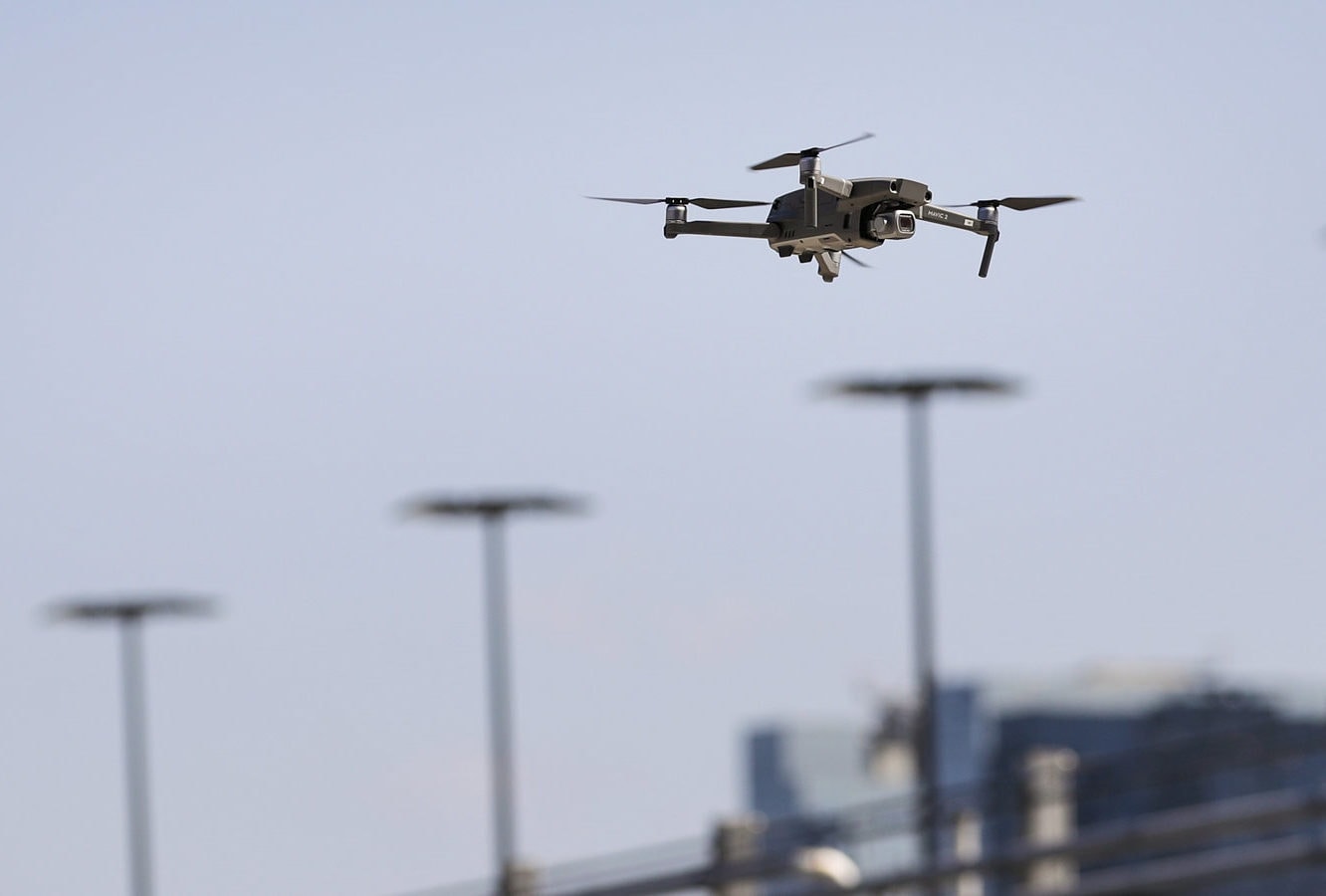 Drone Technology and its Security Implications

Drones, as wireless IoT devices, are susceptible to cyber threats and can be hijacked for unintended purposes.

The fastest-growing market is for commercial drones to carry cargo for deliveries, which has been explored by many companies including Amazon and Domino’s Pizza. This application has been delayed by regulations as drones are seen by many as a danger and a noise nuisance. A U.S. Department of Transportation proposal put forward last year would allow drones to be flown over people and at night without needing special permissions or waivers. This could open up drone delivery services in the near future.

Military drones are an expanding market. They allow an attacker to reach almost any target in any location without risk to personnel. Various third-party organizations are developing drones that can tap or interfere with communications systems, intercept data and self-destruct if captured. Weapons-carrying military drones are manufactured by the U.S, U.K, Israel, China, Russia and Iran, among other countries.

Drones are also being utilised for many other applications. Camera-mounted drones can be used to monitor infrastructure, wildfires or livestock and drones can utilise specialized sensors for geological surveying.

However, many people are concerned about privacy issues, cybersecurity threats and physical safety.

Drones can carry a camera and record images – and voice – from places inaccessible to a human eavesdropper. Variants used by law enforcement could link to facial recognition systems and silently monitor crowds, open-air meetings and pedestrians. Used by the police, they offer a new level of civil control. Used by civilians, they are almost impossible to police.

Even hobby drones can carry small Raspberry Pi computers. These can be programmed to locate Wi-Fi signals. They have been used by white hat researchers to test the security of remote critical infrastructure establishments – such as power stations – that cannot be accessed directly from the internet. They are used legitimately by penetration testers – who conduct controlled attack simulations – in similar circumstances. If researchers are doing this, you can guarantee that hackers are doing the same. The targets do not have to be remote, isolated installations – similar attacks could be targeted at any building anywhere.

A legitimate owner or a hacker could lose control causing accidental harm. This could also happen through a hardware or software malfunction within the device. Harm from miscalculation could occur when the flight path of the drone proves more dangerous than considered. Targeted attacks are likely to increase over the next few years. The intent will be to target individuals, whether personal or ideological. So far, actual harm to humans from hobby drones has been largely accidental and not too serious. However recent events in Saudi Arabia place a different emphasis on things. Here, a fleet of “military” drones was successfully targeted at Saudi Arabian oil production. Yemeni Houthi rebels claimed responsibility, but most people believe it could not have been achieved without the aid of Iran.

We are still in the early days of drone development. Their capabilities will expand over the next few years; and society and law enforcement will need to be aware of the threats this could deliver. The biggest single problem is that drones are not sufficiently regulated. No single agency has yet claimed overall authority to deliver the regulation necessary to prevent drones from becoming a serious threat within society.