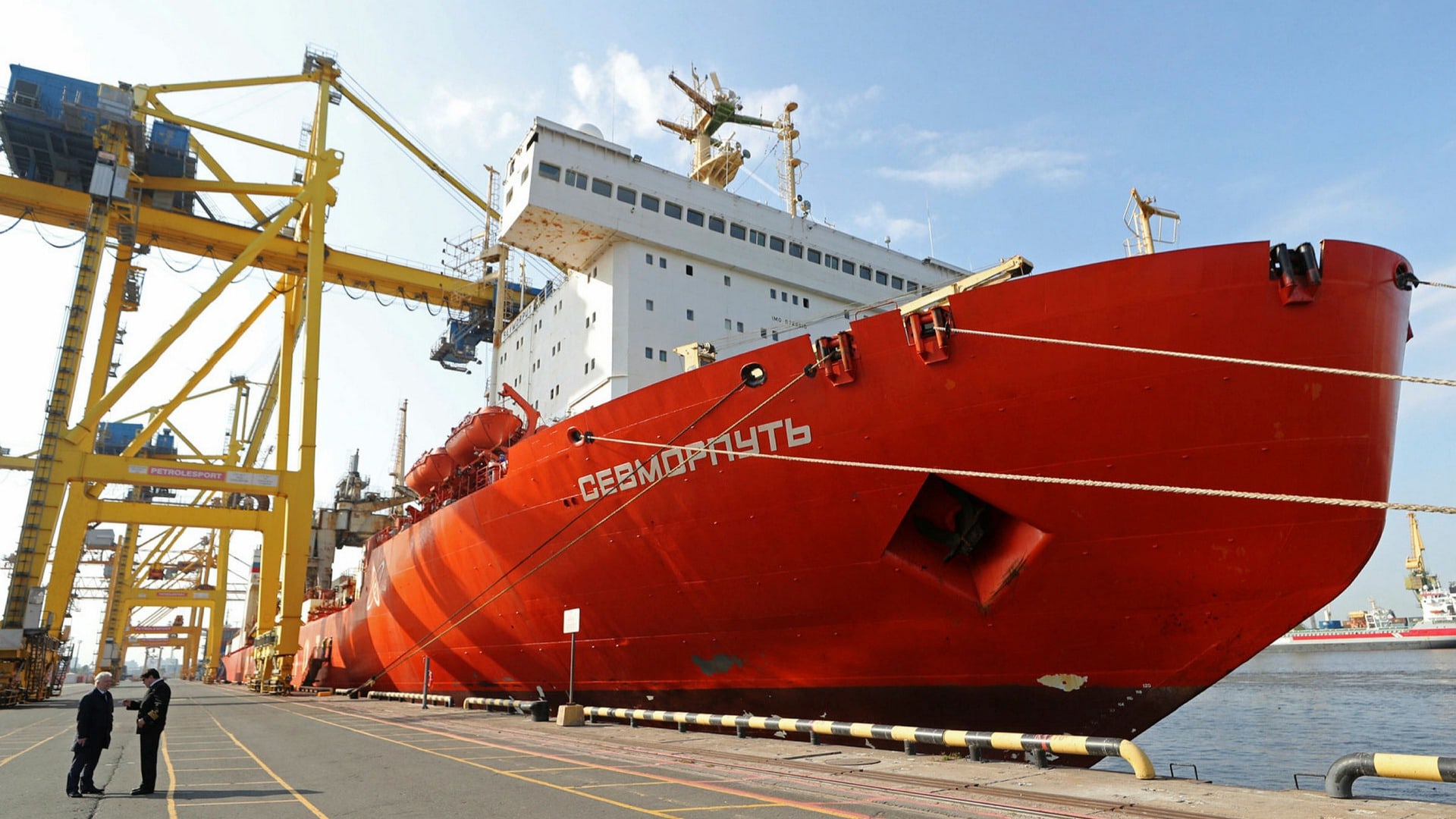 The European Commission has proposed a fifth round of sanctions on Russian commerce in response to the recently discovered evidence of war crimes in the town of Bucha, Ukraine. This time, a partial ban on Russian shipping has been proposed, with a broad exemption for ships carrying the most valuable Russian exports – oil and gas.

“[We propose] a ban on Russian vessels and Russian-operated vessels from accessing EU ports. Certain exemptions will cover essentials, such as agricultural and food products, humanitarian aid as well as energy,” said EC President Ursula von der Leyen in a statement.

If the sanctions package passes as proposed, Russian coal shipments will no longer be part of the landscape of European energy. “We will impose an import ban on coal from Russia, worth [$4.3 billion] per year. This will cut another important revenue source for Russia”.

Other measures proposed include a ban on Russian and Belarusian trucks entering the EU; targeted export bans on certain transportation equipment, machinery, and computer technology; import bans on Russian liquor, seafood and other commodities; and an exclusion of all Russian companies from public procurement contracts in all EU nations.

For live intelligence updates on the developing situation within Ukraine contact www.enquiries@priavosecurity.com.