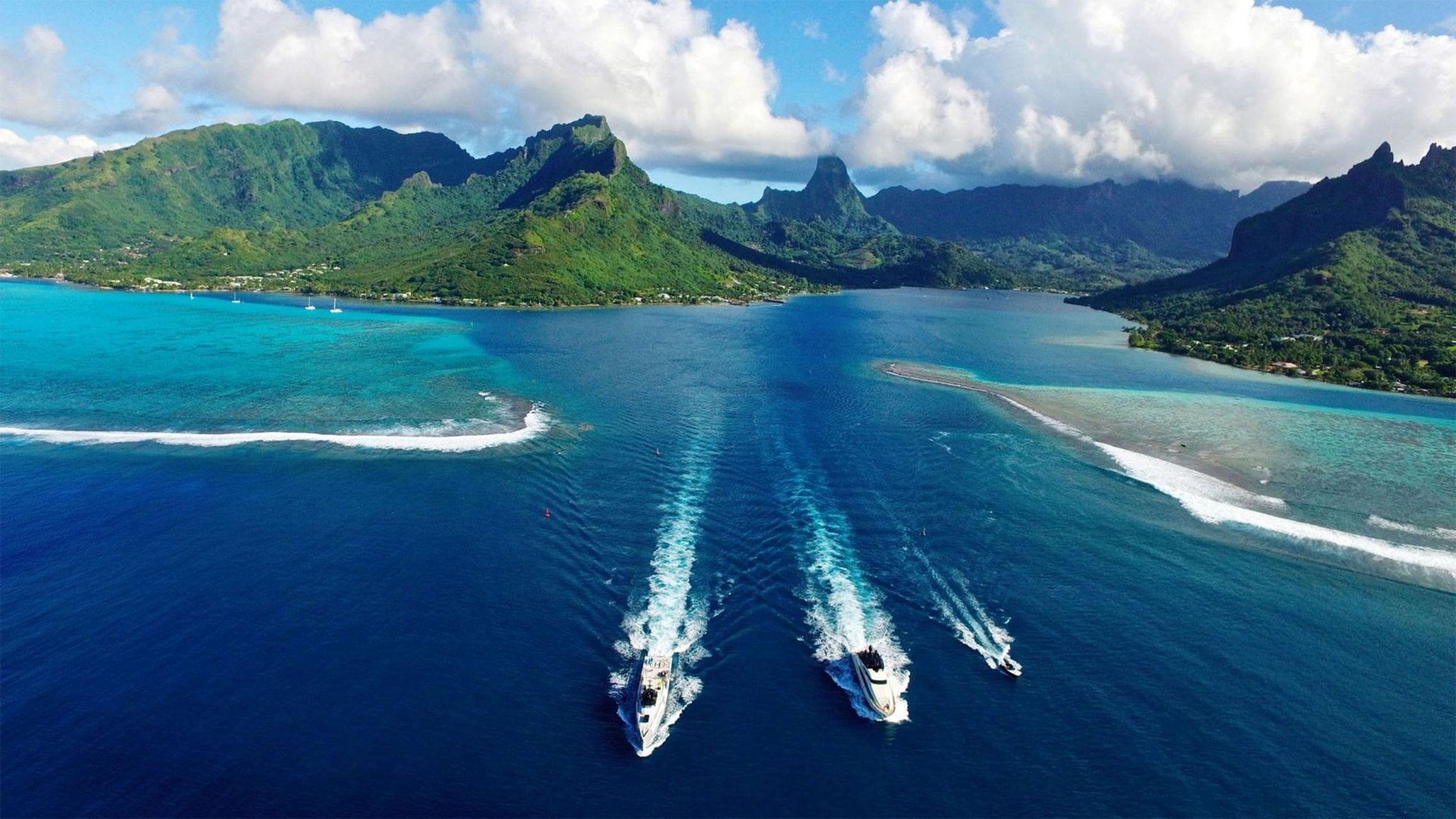 Two major incidents occurred in the east of the region this month, it is possible the events were linked and were the work of one Pirate Action Group. One vessel was attacked and another was boarded and the crew was kidnapped, see incident reports below.

1. Armed Boarding/Kidnap – 13 December 2022 1007 UTC: Psn 02 34 77N – 09 1105E:
A vessel was reported to have been Hijacked by 9 armed assailants 44nm southeast of Bioko Island Equatorial Guinea. The vessel was later identified as the Fast Crew Boat FERNANDE which the owners had lost contact with earlier in the day. The pirates kidnapped two crew, stole portable communication equipment, and escaped. The remaining crew managed to navigate to a safe port and was escorted into the Port of Douala Cameroon on 14 December. Investigations are ongoing but the vessel is now safe.

2. Attack – 12 December 2022 0250 UTC: Psn 02 25 4N – 08 24 5E:
A Crude Oil Tanker was fired upon approximately 103nm west of Bata Equatorial Guinea. The vessel, which was later identified as Maran Poseidon, was underway when she was fired upon by unidentified persons in a skiff. The alarm was raised and the skiff aborted its approach and moved away. The vessel and crew are reported safe.

The risk of collateral damage from drifting mines in the Northwest, West, and Southwest areas of the Black Sea is still current. Russia reaffirmed its commitment to the Turkish-led grain export agreement. The operational status of Ukraine’s Black Sea ports is as follows:

No Incidents to Report

At 0001 UTC on 1 January 2023 the Indian Ocean High Risk Area (HRA) for piracy was be removed. The removal of the HRA reflects a significantly improved piracy situation in the region. However, voyage preparation, threat and risk assessments are essential as is the implementation of Best Management Practice 5 (BMP5). The Voluntary Reporting Area (VRA) administered by UKMTO has not changed. Ships entering the VRA are still encouraged to report to the UKMTO and register with the Maritime Security Centre for the Horn of Africa (MSCHOA) in accordance with industry BMP (Best Management Practices).

There have been no maritime security incidents to report in this region in December, however, there are reports of several vessels awaiting payment and entrance to the ports of Iran which may create tension in the region.

The seven-month-long truce between the two factions involved in the Yemen conflict expired on the 2nd of October 2022. There have been no conflict-related security incidents reported in the SRS maritime domain since the ceasefire ended. According to the UKMTO, two skiffs fired at a vessel off the coast of Eritrea in the southern Red Sea on 10 December, this is the second incident in this location in the last two months (see report below).

1. Attack – 10 December 2022 0528 UTC: Psn 13 10 00N – 42 56 00E:
Two skiffs approached a vessel within approximately 1 nm and fired shots. The vessel’s Armed Security Team returned fire before the skiffs departed. The vessel and crew were reported to be safe. Subsequent investigation revealed a Turkish-owned motor yacht was approached within Eritrean TTW. Video footage shows the yacht’s Turkish Armed Security Team fired a number of warning shots at what was later identified as two Eritrean Maritime Force skiffs, armed with heavy machine guns. The Yacht continued its passage and the crew was unarmed.

There was a reduction in the number of boardings of vessels reported in this region this month, see the incident report below.

1. Boarding/Theft – 01 December 2022 1227 UTC: Psn: 01 03 16N – 103 38 23E: Singapore Straits:
Six robbers armed with knives boarded a bulk carrier that was transiting the Strait, they entered the engine room but the robbers were spotted by the duty watchman who immediately informed the bridge. The alarm was raised and the crew mustered. Seeing that the crew were alerted, the robbers escaped empty-handed. Singapore Coast Guard boarded the vessel to investigate.

Two incidents involving Oil Platform supply vessels being boarded were reported in this region during December, see reports below.

1. Boarding – 29 December 2022: Bay of Campeche, Mexico:
In the early hours of 29 December, a group of six armed robbers boarded the spill response ship Bourbon Alienor, operated by Bourbon’s local subsidiary. They made off with SC Breathing Apparatus, tools, radios and other gear in a small boat. No one was reported injured in the incident.

2. Boarding – 28 December 2022: Bay of Campeche, Mexico:
A group of pirates reportedly boarded the Bourbon Artabaze, operated by the same local company as in the incident on 29 December. No further details were provided.

3. Boarding – 20 December 2022 0745 UTC: Psn 12 00S – 077 12W: Callao Anchorage, Peru:
Five robbers armed with knives boarded a product tanker via the anchor chain. They threatened one of the crew and held a knife to his throat and tied him up. The robbers forced their way into the forecastle store, stole the ship’s property and stores, and escaped. The crew member managed to free himself and alerted the bridge. The general alarm raised and the crew mustered. The incident was reported to the local port authorities.

4. Boarding/Theft – 19 December 2022 0600 UTC: Psn 12 01 15S – 77 12 32W: Callao Anchorage, Peru:
Two robbers armed with knives boarded an anchored vehicle carrier through the hawse pipe. They threatened a duty crew member and stole his mobile phone and VHF radio before escaping. The alarm was raised and the crew mustered. The incident was reported to port control.