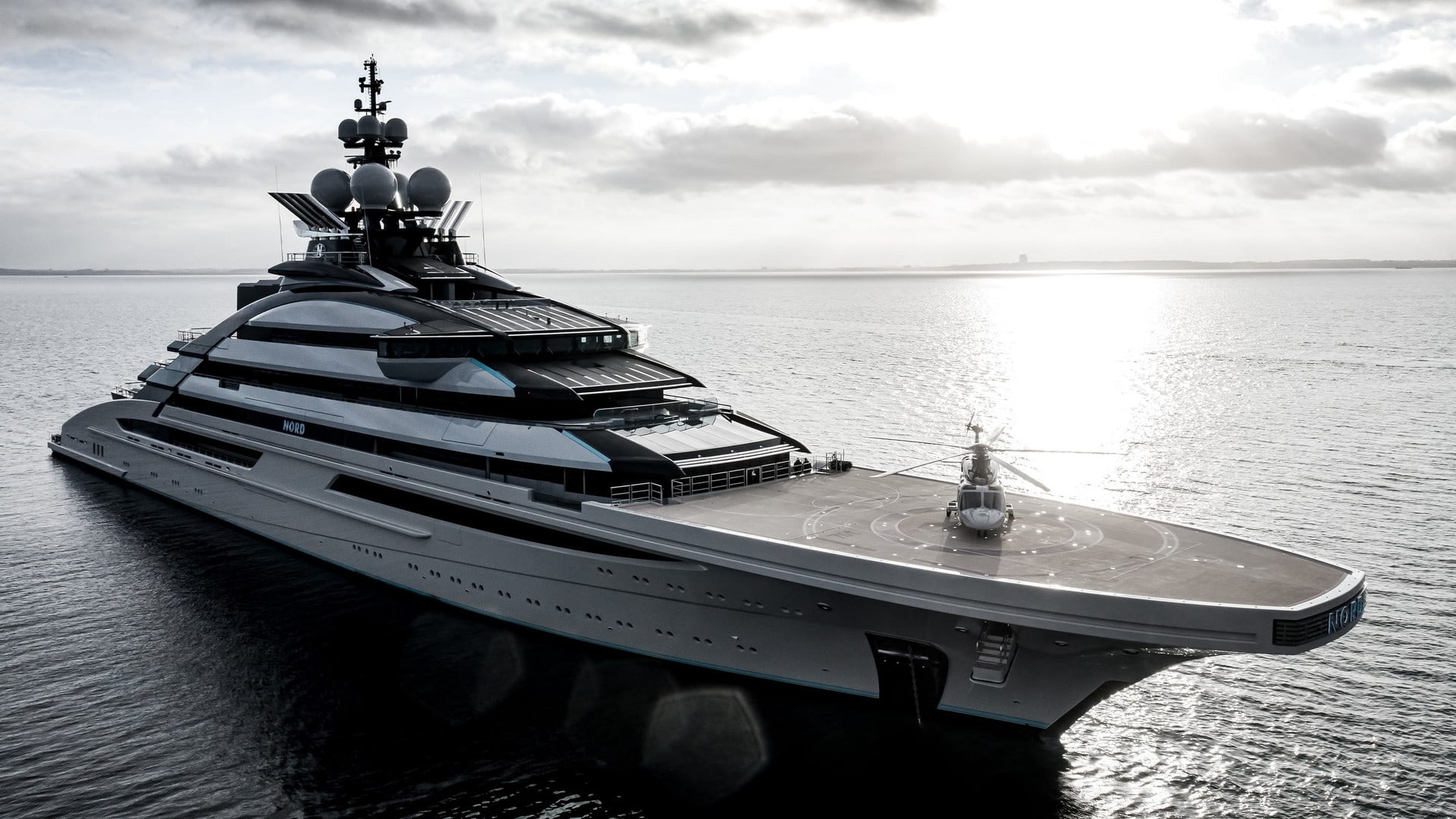 One vessel was reported to have been hijacked and cargo stolen approximately 80nm off the city of Abidjan in the Ivory Coast. This followed a warning that a potential Pirate Action Group had put to sea from Ghana using a local fishing boat with a large outboard motor, the group were not thought to be Ghanaians.

1. Attempted Boarding – 29 Jan 22 0210UTC: Psn 08 43 34S – 13 16 24E: Luanda anchorage, Angola
Two crew boats alongside each other were boarded by three unauthorised persons while at anchor. A crew member on routine rounds noticed the unauthorised persons and immediately raised the alarm. Upon hearing the alarm and seeing the crew were alerted, the intruders escaped with their accomplices in a canoe. Nothing was reported stolen.

2. Vessel Attacked/Hijacked – 25 Jan 22 1500UTC: Psn 04 22 51N – 04 10 21W
The MDAT-GOG reported that contact with the product vessel MT B Ocean had been lost on the evening of the 24th January 22. Later reports said that 9-11 pirates armed with guns boarded and hijacked a drifting tanker. The crew were taken hostage and detained initially on the bridge but later moved to the crew mess room. All communication and navigation equipment was switched off and the Bosun was instructed to paint over the vessel name written on top of the bridge. The pirates were heard communicating with another vessel. They then navigated the tanker using their own GPS equipment to rendezvous with the offtake vessel. While en-route the Bosun was told to prepare the manifold. Once the tanker was alongside the offtake vessel the Chief Officer and Bosun were told to commence discharge operations. After around six hours the cargo operations were stopped. The pirates disembarked and escaped with part of the tanker’s cargo as well crew cash, personal belongings and ship’s property before escaping. All the crew reported safe.

4. Boarding – 09 Jan 22 0500UTC: Psn 06 21 1N – 10 47 8W: Monrovia, Liberia
Robbers boarded a berthed tanker and stole the ship’s property and escaped. The theft was discovered by the duty officer on routine rounds. The incident was reported to the Port Authorities and local agent.

Two suspicious approaches were reported in the region this month; both are thought likely to be the local ‘pattern of life’ activity.

1. Suspicious Approach – 20 Jan 22 1310UTC: Psn 12 09N – 04 41 9E
A chemical tanker reported that three small boats were seen acting suspiciously and an additional larger vessel came within 3nm. The smaller craft passed the CT with a CPA of 1nm. The master reported seeing a ladder on one of the small boats.

2. Suspicious Approach – 11 Jan 22 0348UTC: Psn 12 51N – 05 94 7E
UKMTO reported that a merchant vessel was approached by 8 unidentified small craft in the Gulf of Oman. The craft approached the vessel but later departed the area.

The International Maritime Security Construct (IMSC) and EMA SOH continue to patrol the area in a reassurance role. UKMTO issued a number of notices relating to regional military exercises and live firing events which can be viewed on their website at UKMTO.org. The Yemen Houthi rebels, launched drone and missile attacks on targets in Abu Dhabi close to port facilities, although they were not thought to be the target of the attacks.

1. Missile Attack – 24 Jan 22 0330UTC: Psn 24 27N – 54 21E
The UAE Ministry of Defence confirmed that two ballistic missiles were intercepted over the Al Dhafer Air Base in Abu Dhabi. Shrapnel was reported to have fallen over areas of Abu Dhabi. The Yemen based Houthi Rebels were blamed for the attack.

There were two incidents of note in the region this month and both, it appears, are linked to the conflict in Yemen. A UAE flagged transport vessel was boarded and detained by Houthi naval units near Hodiedah, in what appears to be an act of retaliation, the Saudi led coalition prevented an oil tanker from delivering its cargo to the rebel-held port.

Ships transiting the Singapore Strait remain at risk as more incidence of boarding and theft were reported in the area this month.

4. Boarding/Theft – 07 Jan 22 1842UTC: Psn 01 16 55N – 104 16 54E: Singapore Strait
The crew onboard the tanker BOW SANTOS noticed four robbers armed with a long knife on the poop deck. The alarm was raised and the crew mustered resulting in the robbers escaping. A search was made throughout the tanker and nothing was reported stolen.

5. Boarding/Theft – 06 Jan 22 (am): Psn 03 58 23S – 122 37 16E: Kendari, Indonesia
A tanker identified as the SPOB Graha Dua Satu which was anchored near Kendari, was boarded by at least six masked suspects using a speedboat and armed with machetes. All eight crew members were initially tied up in the mess room before being made to take the tanker to a specified location where a second vessel arrived and was used to siphon fuel from the tanker. The suspects also robbed the crew of valuables including electronics and petty cash before fleeing the scene.

Reports of boarding and theft from vessels at anchor continue in the region and appear to be growing more widespread and increasingly violent.

1. Boarding/Theft – 25 Jan 22 0610UTC: Psn 10 16 3N – 64 34 7W: Guanta Anchorage, Venezuela
Two robbers boarded an anchored bulk carrier. The alarm was raised and the crew mustered. Seeing the crew were alerted, the robbers escaped with stolen property and stores. The incident was reported to the Harbour Master and Coast Guard via local agent.

2. Boarding – 23 Jan 22 0040UTC: Psn 12 00 8S – 77 128W: Callao Anchorage, Peru
Three unidentified persons boarded an anchored bulk carrier. The alarm was raised and the crew mustered. Upon hearing the alarm and seeing the crew were alerted, the unauthorised persons escaped. A search was made throughout the ship, but nothing was reported stolen.

3. Boarding/Armed Robbery – 10 Jan 22 0915UTC: Psn 00 01 9W – 50 59 7W: Macapa Anchorage, Brazil
The crew on routine rounds on board an anchored bulk carrier noticed three robbers armed with guns and knives and immediately informed the Duty Officer. The alarm was raised and the crew mustered, the robbers pointed their guns at the mustered crew as they lowered ship’s stores into a waiting boat. The incident was reported to local agent.