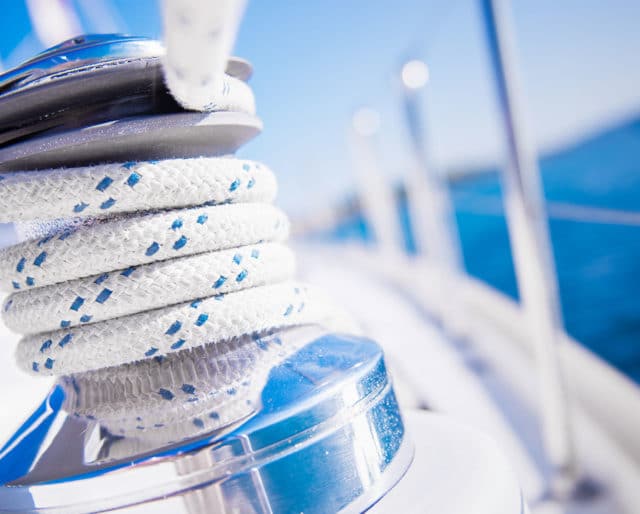 In terms of Piracy, the Indian Ocean region has been inactive during this reporting period. It is highly likely that piracy activity will continue to be sporadic and infrequent. It remains the case that lower risk opportunities in other criminal enterprises such as the smuggling of people, narcotics, weapons and charcoal have likely reduced the appetite and desire for local actors to conduct piracy. However, there is cause for reminder that the threat from piracy is only suppressed, not eliminated.

No Incidents to report during this reporting period.

This reporting period has largely remained the same in terms of maritime crime and piracy compared to the previous month. There has been one report of the kidnapping of crew by armed pirates.

1. BOARDED
Date: 02/07/2020
Location: 150nm South of Cotonou, Benin
Details: Armed pirates attacked and boarded a general cargo ship that was drifting and awaiting operational instructions. They kidnapped five crew members, stole ship’s properties, cash and crew personal belongings before escaping in a small boat. Authorities informed, crew mustered, and a search was carried out onboard the ship. The remaining crew are reported safe. On 04.08.2020, the Owners confirmed that the 5 kidnapped crew members were released safely on 31.07.2020.

3. BOARDED
Date: 17/07/2020
Location: 196nm SW of Bayelsa, Nigeria
Details: Eight pirates armed with machine guns boarded a tanker underway. They held hostage all crew members, stole the tanker’s documents and valuables and kidnapped 13 crew members before escaping. The tanker was left drifting with limited and unqualified crew onboard. A nearby merchant vessel rendered assistance which allowed the tanker to sail to a safe port. Regional authorities notified.

This reporting period has largely remained the same as last month, with four incidents of maritime crime reported. These incidents generally use the same modus operandi whereby persons armed with knives or more rarely guns, board a vessel, either underway or at anchor and steal ship stores or engine spares before making their escape. If they are caught in the act they will generally attempt to escape or more rarely they will confront and subdue the crew before escaping.

2. ATTEMPTED BOARDING
Date: 08/07/2020
Location: 23nm SE of Natuna Island, Indonesia
Details: Around five persons in a boat attempted to come alongside and board a LPG Tanker underway. Seeing the approaching boat the vessel made evasive manoeuvres and directed the Aldis lights towards the boat resulting in the persons aborting and moving away.

3. BOARDED
Date: 11/07/2020
Location: Singapore Straits
Details: Three robbers armed with knives and an axe boarded a bulk carrier underway. The C/E noticed the armed robbers in the steering gear room and immediately informed the Master. Alarm raised, deck lights switched on and crew mustered on the bridge. Incident reported to the CSO and VTS. A search was carried out. It was reported that ship’s spares and stores were stolen.

4. BOARDED
Date: 26/07/2020
Location: Singapore Straits
Details: Robbers in a wooden boat approached and boarded a barge towed by an underway tug. The crew spotted the boat and raised the alarm. Seeing the crew alertness, the robbers escaped. Incident reported to the coast guard, who later boarded the barge for investigation. On searching the barge, nothing was reported stolen.

This reporting period has seen two incidents of robbery whilst at anchor in Brazil and Haiti.