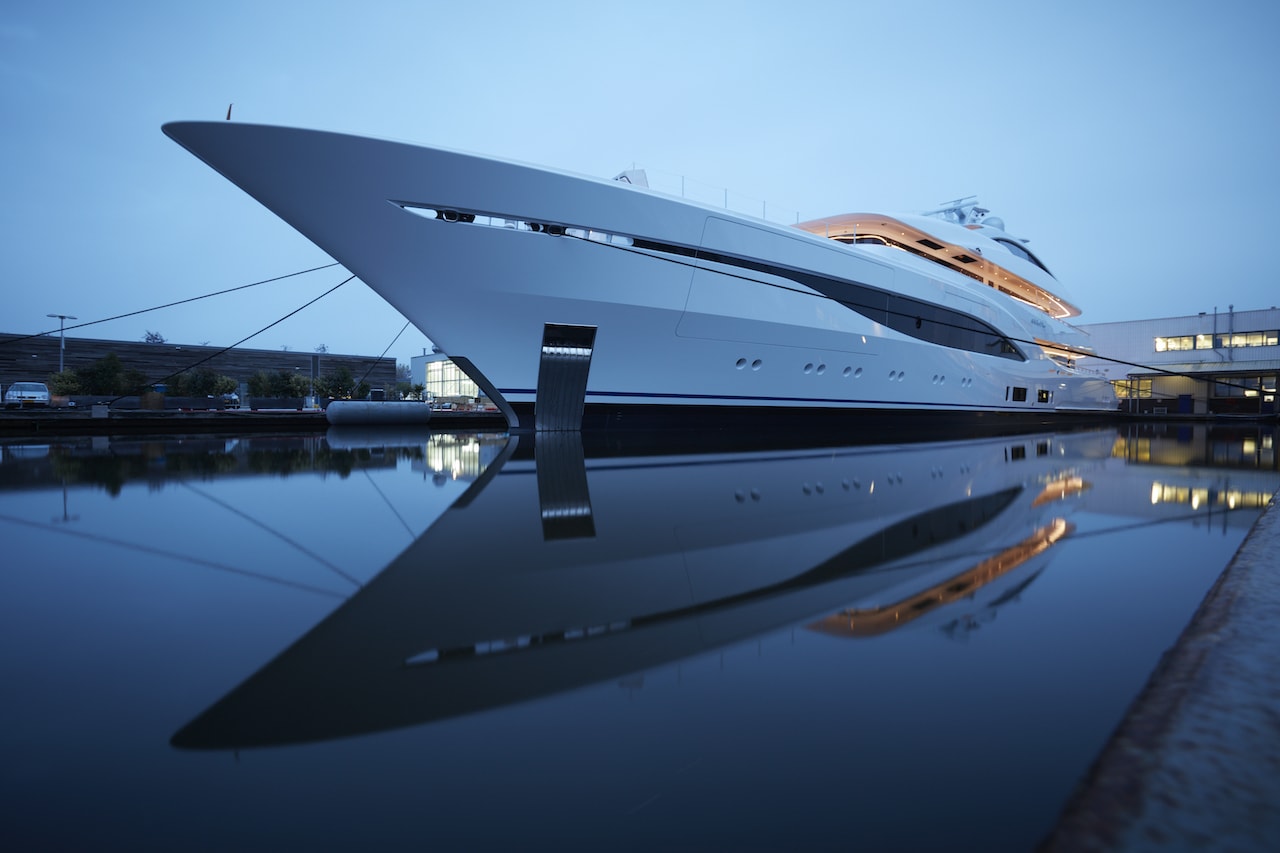 March 2022 has seen the lowest recorded level of monthly maritime security incidents in the last 18mths. There were no reported incidents of piracy attacks although two threat warnings were issued by the MDAT-GOG, (see links below).

1. Conflict Incident – 01 Mar 22
A Bangladeshi flagged bulk carrier was struck by a Russian missile at Ukraine’s Olbia port near Mykolaiv, the port authority says; no injuries were reported but there were reports that the ship was on fire.

2. Conflict Incident – 03 Mar 22
A Tanker hit a mine near the Port of Odessa, the tanker “Helt” appeared to have struck a mine near the port. Two crew members managed to escape on a raft, four are reported missing.

3. Conflict Incident – 07 Mar 22
Ukrainian forces claim to have targeted a Russian vessel off the coast of Odessa.

4. Conflict Incident – 20 Mar 22
Four Russian warships were reported to be firing missiles at the port of Mariupol.

5. Conflict Incident – 23 Mar 22
Turkish authorities warned against drifting mines in the Black Sea. The Samsun NAVTEX station of the Turkish Naval Forces’ office of navigation issued a statement on March 21 warning ships in the Black Sea against the mines. It was reported that the approaches of the ports Odessa, Ochakov, Chernomorsk and Yuzhnyy were mined.

6. Conflict Incident – 25 Feb 22
The Japanese bulk carrier NAMURA QUEEN was hit by a missile at the Port of Yuzhniy, Odessa Oblast. The superstructure was hit, inflicting serious damage. Two or more crew were injured.

There were no reported incidents in the region this month. This is most likely due to a combination of sea state and weather conditions resulting from the Northeast Monsoon which is dominating the region at the moment and preventing small craft from putting to sea.

The International Maritime Security Construct (IMSC) and EMA SOH continue to patrol the area in a reassurance role. UKMTO issued a number of notices relating to regional military exercises and live firing events which can be viewed on their website at UKMTO.org.

There has been a considerable number of ‘Yemen Conflict’ related incidents in the region this month, the Houthi began an aerial offensive on the 19th March against Saudi cities including the port cities of Jazan, Yanbu and Jeddah. The targets for these attacks appear to be Saudi oil production and storage facilities, Saudi Aramco’s infrastructure has received significant damage (see reports below). The proximity of many oil production sites to the port area creates a significant threat of collateral damage being done to commercial shipping alongside these locations, however, it is clear that commercial ships are not the intended target. The Saudi led coalition also reported that they had intercepted Waterborne IED craft in the Southern Red Sea close to the Yemeni ports of Hodeida (see reports below). The US Navy also report that the Houthis had fired a missile in the Red Sea, no other details were given.

2. Conflict Incident – 24 Mar 22: Psn 21 30 60N – 39 13 26E
A large fire was reported at the Saudi Aramco facility in Jeddah, the site is believed to be the North Jeddah Bulk Plant. The Saudi authorities say the attack was a Houthi drone strike.

4. Conflict Incident – 21 Mar 22: Psn 16 52 40N – 42 38 7E
A ballistic missile was reported to have been intercepted in the Jizan area, the strike is reported to have caused travel disruptions at Jizan airport with flights delayed by approximately 30 minutes.

5. Conflict Incident – 20 Mar 22: Psn 21 30 60N – 39 13 28E
Saudi air defences intercepted and destroyed a missile/armed drone in Jeddah. It is not yet clear if it was a missile or an armed drone that was intercepted. The attack was launched by Houthi rebels in Yemen.

6. Conflict Incident – 20 Mar 22: Psn 21 30 70N – 39 13 7E
Houthi rebels from Yemen are believed to have launched a missile attack targeting the Aramco plant facility in Jeddah. It has been confirmed that there was some infrastructure damage. No casualties were reported.

Ships transiting the Singapore Strait remain at risk as more incidences of boarding and theft were reported in the area this month.

2. Boarding – 03 Mar 22 1630 UTC: Psn 01 14 9N – 104 01 5E: Singapore Strait
Five robbers boarded a bulk carrier, the Duty Engineer noticed the robbers and informed the bridge. The Alarm was raised and the crew were mustered. Seeing that the crew were alerted, the robbers escaped empty-handed.

3. Boarding – 03 Mar 22 2125 UTC: Psn 01 14 20N – 104 00 6E: Singapore Strait
A tanker received a VHF call from VTIS stating that a small craft was following the tanker. The duty watchkeepers directed searchlights and Aldis lamps toward the craft. At the same time, the junior engineer on routine rounds in the engine room noticed six robbers armed with a gun. Upon seeing the engineer, the robbers escaped. The Alarm was raised and the crew mustered. A naval boat came and assisted the tanker. A search was carried out, nothing was reported stolen and the tanker continued her passage.

Three reports of boarding and theft from vessels at anchor in Callao, Peru were reported in the region this month.

1. Armed Boarding/Theft – 14 Mar 22 0100 UTC: Psn 12 01 55S – 77 11 38W
Seven robbers armed with knives boarded an anchored container vessel. Alarm raised, a PA announcement was made and the crew mustered resulting in the robbers escaping with the stolen ship’s property and stores. The incident was reported to TRAMAR and the port authorities boarded the ship for investigation.

2. Armed Boarding/Theft – 13 Mar 22 0100 UTC: Psn 12 00 52S – 77 9 57W: Callao Peru
Robbers boarded an anchored vehicle carrier and escaped with the ship’s property. The theft was noticed by the duty crew on routine rounds. The incident was reported to the port authorities.

3. Armed Boarding/Theft – 10 Mar 22 0100 UTC: Psn 12 00 52S – 77 9 57W: Callao Peru
Seven robbers armed with long knives in a small boat approached and boarded an anchored bulk carrier in dense fog. They took the Duty AB hostage and stole the ship’s stores. The bridge duty officer tried to contact the AB, but when no response was received he instructed the duty bosun and OS to investigate. The Alarm was raised and the crew mustered. Hearing the alarm and seeing that the crew were alerted, the robbers released the duty AB and escaped in their boat. The incident was reported to the port authorities.