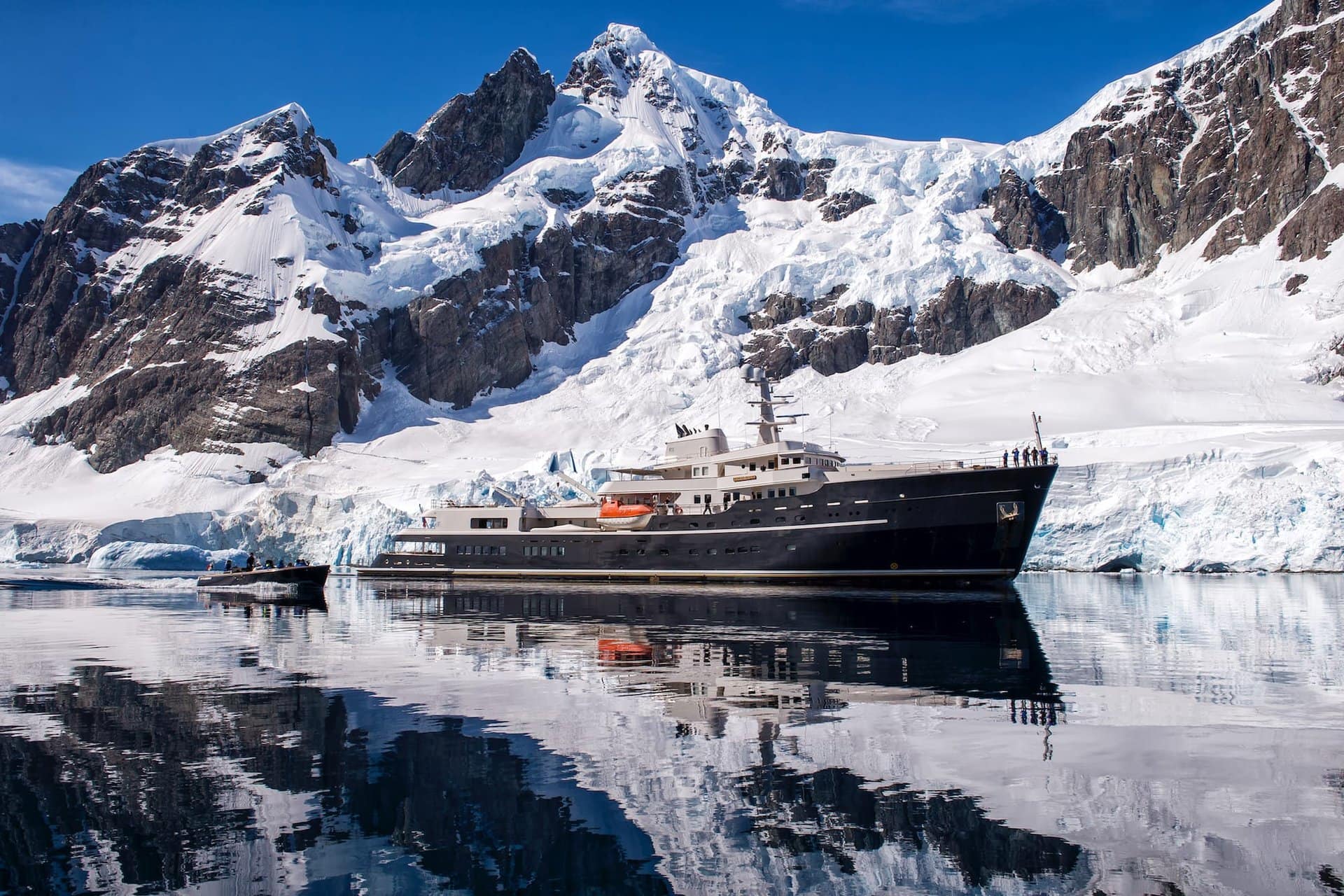 • Vessel boarded by armed attackers off Abidjan Cote d’Ivoire, in the Gulf of Guinea.
• Tanker attacked and hit by Drone in Gulf of Oman.
• Rocket/Drone attack on a tanker at Ash Shihr oil terminal in Yemen.
• Pleasure craft attacked/boarded in Eritrean TTW.
• Theft reported from a vessel at Takoradi Ghana.

A serious incident involving a hijack and theft of cargo took place in the Gulf of Guinea this month. The MT B. Ocean was hijacked for the second time this year and its cargo bunkered to another vessel and stolen. The Marshall Islands-flagged ship was boarded by 8 armed intruders, the Korean crew was unharmed during the incident but the ship’s communication equipment was damaged. Elsewhere in the region there were reported boardings and theft from vessels in Ghana and Sierra Leone.

2. Boarding/Theft – 16 Nov 22 0150UTC: Psn 04 52 41N – 01 44 27W: Takoradi Anchorage Ghana:
Three robbers armed with long knives boarded an anchored bulk carrier at night. The deck watchkeeper noticed the robbers on routine rounds and informed the bridge. The robbers threatened the watchkeepers and escaped. The alarm was raised and the ship’s whistle sounded. The incident was reported to the port control and port security boarded the vessel to investigate.

The risk of collateral damage from drifting mines in the Northwest, West, and Southwest areas of the Black Sea is still current. Russia reaffirmed its commitment to the Turkish-led grain export agreement. The operational status of Ukraine’s Black Sea ports is as follows:

No Incidents to Report

Another oil tanker was attacked by a drone while loading oil at Ash Shihr oil terminal. Yemen’s Iran-backed Houthi rebels conducted a drone attack against a Panamanian-flagged tanker docked at an SPM at the country’s Ash Shihr oil export terminal in Hadramaut province. The attack resulted in “damage to the oil-exporting platform. The Houthis have warned oil tankers to not use Yemen’s ports, in an attempt to stop the Yemeni government from obtaining revenue from the oil. An Israeli-owned tanker was hit by a Suicide Drone in the Gulf of Oman.

In Addition- in light of the significant reduction in piracy (last attack in 2018), the consortium of commercial shipping Industry organizations (BIMCO, OCIMF etc.) and the International Maritime Organisation (IMO), announced that the Indian Ocean HRA for Piracy will cease to exist from 01 January 2023. The main points to note from this announcement are as follows:

• The Indian Ocean HRA will cease to exist from 01 January 2023.
• This does not affect the Lloyd’s Joint War Risk area.
• HRA is removed due to the success of PMSC and International Naval Operations.
• The UKMTO VRA is not affected.
• BMP 5 is still relevant but there may be a revised version produced in due course port.

3. Drone Attack – 17 Nov 22 0646 UTC: Psn 23 2716N – 59 32 42E: Gulf of Oman:
The US Fifth Fleet has released details of an incident involving the Liberian-flagged/Israeli-owned Tanker, PACIFIC ZIRCON. The vessel was reportedly hit by an armed ‘suicide’ Drone as it transited the Gulf of Oman (see image below) Further reports stated that there was damage to the stern of the vessel but the crew were all safe. The incident took place approximately 150nm East of Ras Al Hadd, Oman.

There have been no maritime security incidents to report in this region in November.

The 7-month-long truce between the two factions involved in the Yemen conflict expired on 02 Oct 2022, however, there has been no discernible increase in conflict activity since it ended. In the SRS maritime domain, a Swedish pleasure craft was approached and reportedly fired upon by Eritrean maritime forces.

1. Attack/Boarding – 21 Nov 2022: Psn 13 11 00N – 42 27 00E: Southern Red Sea, Eritrean TTW:
UKMTO reported that a pleasure craft had come under attack in Eritrean TTW. Subsequent reports identified the vessel as Swedish-owned and that it had been fired upon and detained, possibly by an Eritrean maritime unit. No further details are available.

There were a number of boardings of vessels reported in this region throughout November. See incident reports below.

1. Boarding/Theft – 23 Nov 2022 1705 UTC: Psn 01 03 52N – 103 36 65E: Singapore Strait:
The crew of a bulk carrier that was underway spotted 3 unauthorized people on the starboard quarterdeck. The alarm was raised and the crew mustered. Seeing that the crew were alerted, the intruders escaped with the stolen ship’s spares. Singapore Coast Guard boarded the vessel to investigate.

3. Boarding/Theft – 08 Nov 2022 1940 UTC: Psn 01 08 58N – 103 28 37E: Singapore Strait:
The duty officer onboard a tug towing a barge noticed unauthorized persons boarding the barge. VTIS was informed and searchlights were directed toward the barge and persons. Seeing the crew was alerted the intruders with stolen barge cargo. All the crew was reported as safe.

Two incidents to report in this region during November.

1. Boarding/Theft – 24 NOV 2022 1450 UTC: Psn 10 16N – 064 34W: Guanta Anchorage, Venezuela:
The crew onboard an anchored bulk carrier noticed the lashing straps of the forward life raft had been cut and the life raft was missing. The alarm was raised and a search was carried out, the incident was reported to port authorities via the local agents.

2. Boarding/Theft – 07 Nov 2022 1000 UTC: Psn 12 06 32S – 077:10 29W: Callao Anchorage, Peru:
The crew on routine rounds onboard an anchored tanker noticed the hawse pipe cover had been opened, the forepeak store had been broken into and the ship’s stores were missing. The incident was reported to Callao VTS.