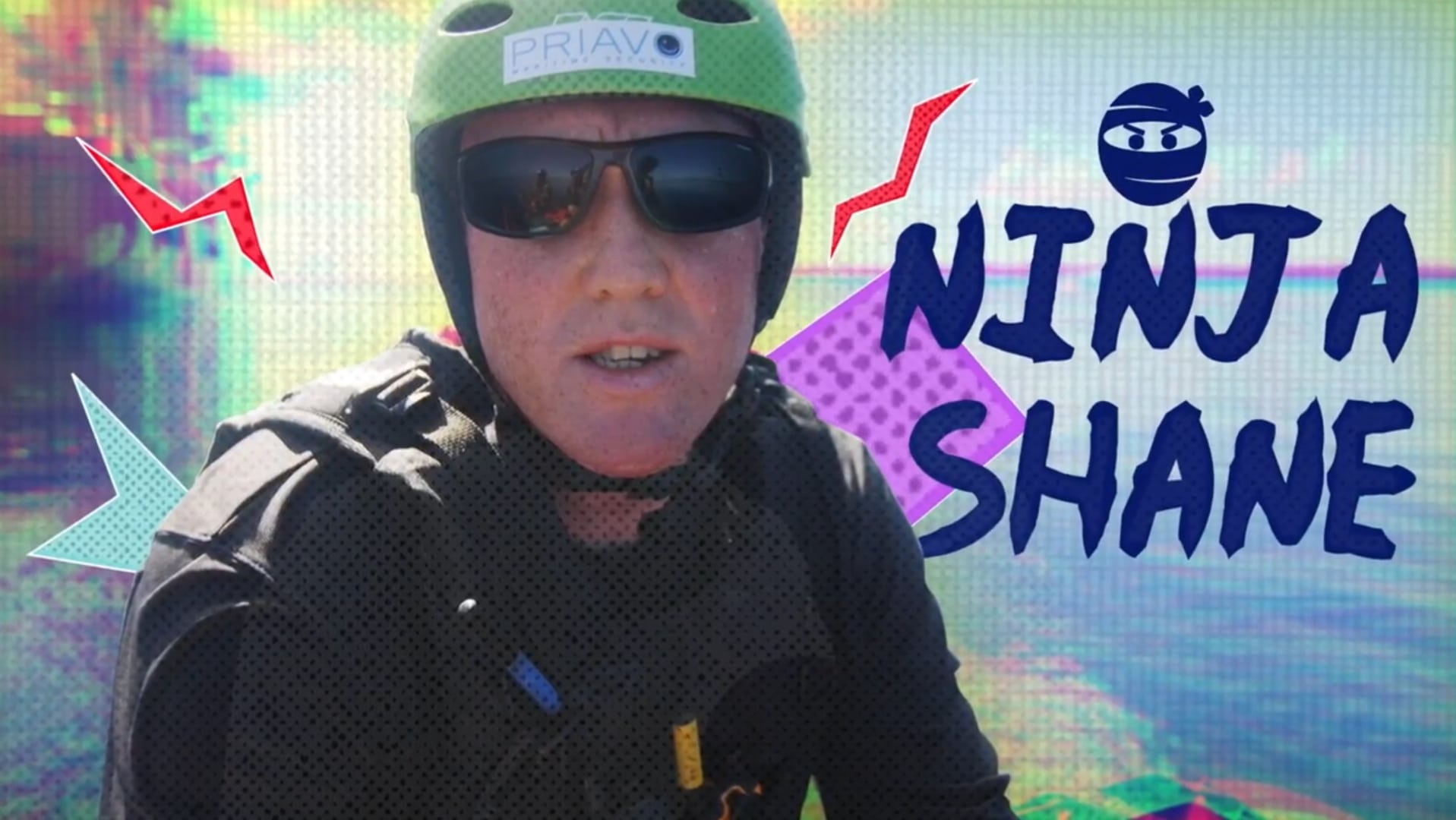 As previously reported within our Nekton Maritime blog series – our armed Maritime Security team transited the Ocean Zephyr and crew safely through the High-Risk Area for arrival in the Seychelles early in March this year.

Our Security Team Leader, Shane Loup, then spent a further 50 days at sea safeguarding crew, media and scientists, preparing the vessel for possible piracy attacks and carrying out maritime security and safety drills for a series of mini-submarine descents across 7 key locations on behalf of the Nekton Foundation.

‘Ninja Shane’ and his marine safety role can be viewed here on Youtube:

This Mission Trailer below summarises the key wins from this Deep Ocean Conservation and Exploration Project:

Priavo are honoured to have been part of this exciting project working closely with globally renowned scientists, the Seychellois government and the team at the Nekton Foundation on their first major research expedition in the Seychelles. This project is supporting the development of the leadership, tools, skills, knowledge and networks to empower long-term sustainable ocean governance.

Thousands of young people engaged in this project including 10,000 school children from 16 countries directly participating in live link-ups with scientists, engineers and technicians on board the Ocean Zephyr over a week during the expedition.

Team Priavo will share further updates and are awaiting news from the scientists as they begin analysing all the newly gathered data samples from the previously unexplored depths of the Seychelles. Nekton are planning a host of science activities in the coming 12-18 months so stay tuned.