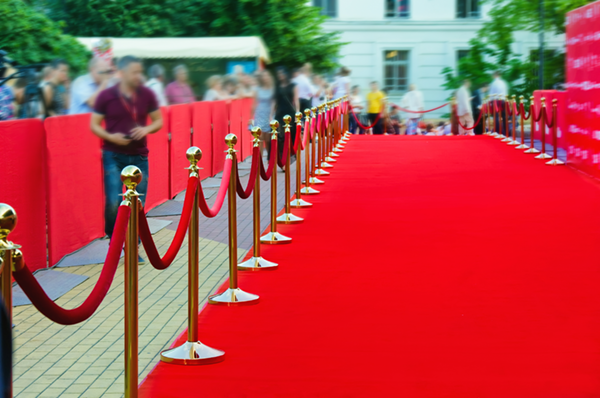 The Red Carpet Attack: The Pitfalls Of Poor Security

The sight of a Hollywood megastar on the red carpet, surrounded by a phalanx of big burly bodyguards, has become so commonplace it’s as predictable as sunset. We see it at every movie premier, film festival and awards ceremony. What isn’t anything like as common is to see a star actually attacked – on the red carpet! For this to occur would constitute a colossal failure in Close Protection, and it happened recently.

On May 28th 2014 Brad Pitt was attacked on the red carpet, outside the El Capitan Theater on Hollywood Boulevard. He was attending the premier of the film Maleficent, starring his fiancée Angelina Jolie, when a 25 year old man jumped over the security barrier and grabbed the star by his lapels. A brief struggle ensued before the attacker was subdued, arrested and carted off by the LAPD.

What this incident highlights is how a client can be placed in harm’s way because of a total meltdown in communication between the security services involved. In this case the L.A. police force, the private security provided by the studio, the security staff at the venue and Pitt’s personal Close Protection Operatives. To make matters worse, the perpetrator was well known to the authorities, so he should have been on everyone’s watchlist. He wasn’t.

He was Vitalii Sediuk, the Ukrainian serial prankster, later described by Pitt as ” A Nutter.”

Sediuk has a long history of similar outbursts and has previously accosted, on different occasions, Madonna, Will Smith and Bradley Cooper, to mention a few. He has been described as Ukraine’s Borat, as if that country didn’t have enough problems..

Sediuk did work as a Stringer (occasional freelancer) for the Ukrainian television channel 1 Plus 1, but his press credentials should have been withdrawn years ago. In a way Pitt was lucky because it was an exhibitionist and publicity hound that tackled him, when it could have been any weirdo with a syringe in his hand.

This type of incident can’t happen unless there’s a level of complacency involved, in this case security, surprisingly wasn’t considered to be of paramount importance.

The key is always to deploy a multi-layered private security strategy when it comes to working with clients on the red carpet circuit. This involves liaising with all the local security stakeholders, bodyguards, police and intelligence services, the event hosts and the venue operators. A detailed Risk Assessment Report and Operational Brief should be prepared prior to the event leaving no potential pitfall unnoticed.

Vigilance is the antidote to complacency.