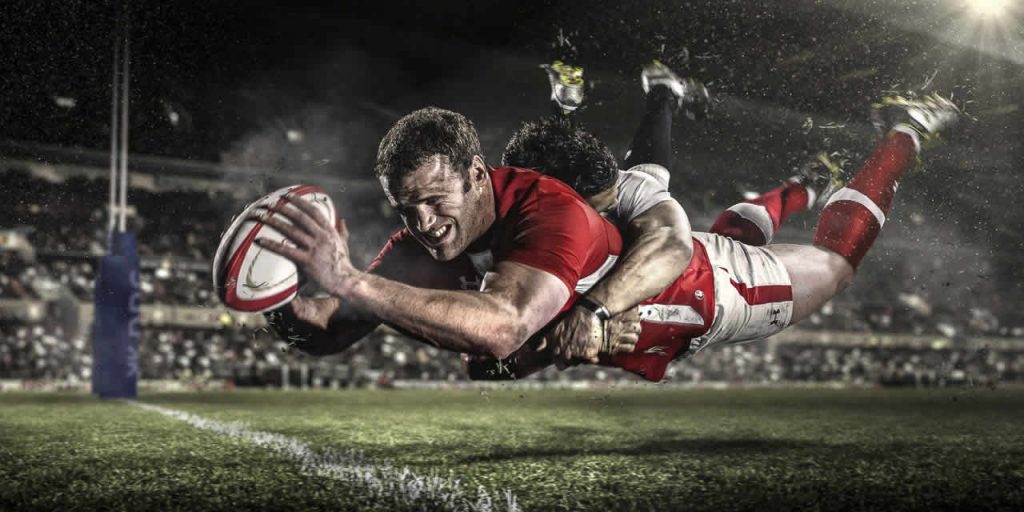 You could easily be forgiven for thinking the last group of professionals needing Close Protection would be a world-class men’s rugby team. But you’d be wrong. Priavo operatives recently escorted such a team on an International tour. Any national sports team on tour requires a huge amount of strategic logistical support. One of the major obstacles Close Protection operatives have to overcome in protecting touring sports teams is the behaviour of travelling fans.

Most of them believe they have a right to get up-close and personal with the team simply because they have journeyed so far to see the game. Many try to book into the same hotel as their heroes and expect special treatment for their efforts. This may be understandable, but it’s certainly not acceptable.

In some countries, such as Australia and Canada, the indigenous supporters far outnumber the travelling fans and, thankfully, they are rarely a problem.

When a team is in training prior to a tournament it can raise enormous challenges for private security operatives. Most National stadiums have state-of-the-art facilities, but when it comes to training grounds it’s a whole different ball game. They’re often in smaller centres where private security measures are extremely lax. Perimeter protection is there key in these areas.

Travelling fans often try to gatecrash these sessions, as do the media, the paparazzi, opposing team’s scouts, and increasingly, agents hired by International gambling syndicates. The stakes can be enormous.

For instance, if a star player is seen struggling during training, limping or worse still absent from training, this can influence the other side’s team selection and seriously alter the odds on the match. Priavo Security operatives are thoroughly trained in anti-surveillance counter-measures to ensure unwanted eyes or lenses play no part in the game.

When tomorrow might be the greatest day of your life, the pressure on professional athletes is monumental. As a result they need time. Time to relax. Time to do mundane things like shopping or checking their e-mails. It’s all part of the winning process. Our private security operatives assist our clients, in the most discreet manner, to maximize their potential. To be your best on the day is the ultimate goal.

At Priavo we strive to achieve this everyday. We are proud that we’ve never lost a client. Mind you, we’ve lost a few rugby games.