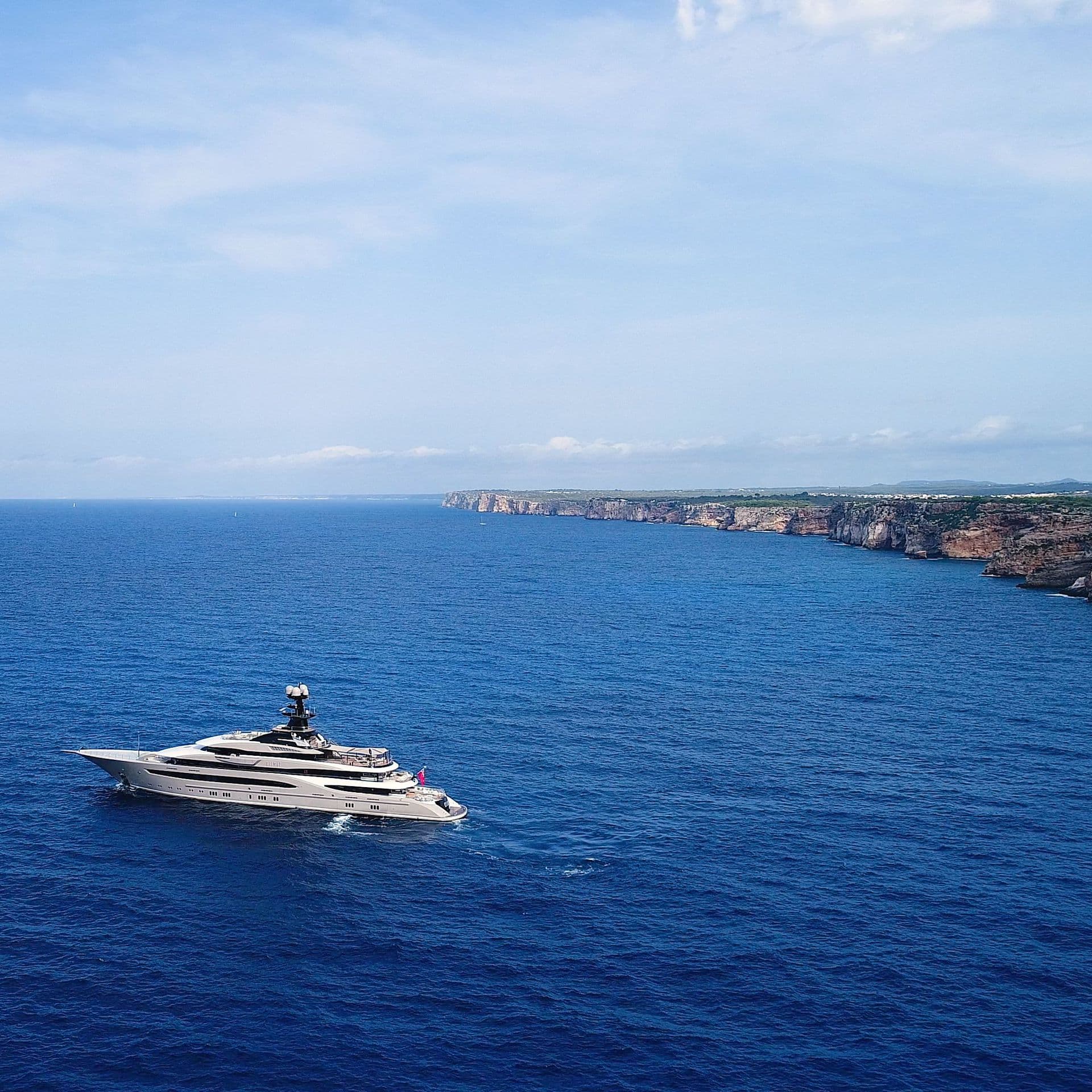 The emerging threat of piracy in the Gulf of Guinea

Piracy traditionally operating from Nigeria is now spreading further afield into the Gulf of Guinea. Vessels operating in areas previously considered at low risk are now facing higher risks as Pirate Action Groups are forced to move operations. National anti-piracy initiatives such as Nigeria’s ‘Deep Blue’ project and international naval deployments have put pressure on all pirate activities, forcing them to move their operations into international waters beyond Economic Exclusion Zone. Countries in the East of the region provide a viable solution, lacking the naval assets and capability to provide a deterrent to pirates. The success of Nigerian pirate gangs is also likely to have influenced recent activity. But where are the emerging threats?

The Island state of São Tomé and Principe’s offer a safe haven for pirates to perpetrate their attacks from. The country’s coast guard’s is centred around the protection of its areas where oil and gas exploration are – and despite being fully engaged in efforts by regional organisations to improve surveillance and anti-piracy measures, they are stretched thin. In February 2021 an alert issued by the Maritime Domain Awareness for Trade – Gulf of Guinea, warned of a possible PAG being active in from the coast of São Tomé & Principe north to Nigeria. This PAG are believed to be increasingly active.

Gabon is viewed as one of the more stable West African countries, but in recent years piracy has emerged as a substantial threat to vessels transiting its waters. A spate of incidents around Libreville anchorage in late December 2019 suggested Gabonese waters were being targeted by Niger pirates. for the first time since early 2014. A succession of piracy incidents between January and June 2020 represented a significant increase in activity in Gabonese waters.

There are two main seaports within these nations: Banana Port and the Port of Pointe Noire. Both provide important logistical and commercial value. With naval forces unable to operate for long periods in the ocean or confined to inland operations, a spate of boarding’s and thefts have occurred in recent years.

Angola’s 1,600km long coastline traditionally is protected by the largest navy operating in the East of the Gulf of Guinea. This will reflect the lack of piracy incidents in its Territories. Theft from vessels at anchor however has risen sharply particularly off Luanda and Soyo anchorages.

While incidence of piracy has steadily increased in the East of Africa across recent years, they are still only growing concerns. This extended area of threat does, however, create a situation where naval deterrents become increasingly diluted. As pirate gangs and criminals are forced to venture further from shore, incidents of attacks and kidnap outside of national Economic Exclusion Zones has grown and vessels are becoming increasingly reliant on Private Maritime Security Companies to cover this gap in protection.

To get in touch and learn more about our maritime security services visit www.priavosecurity.com.