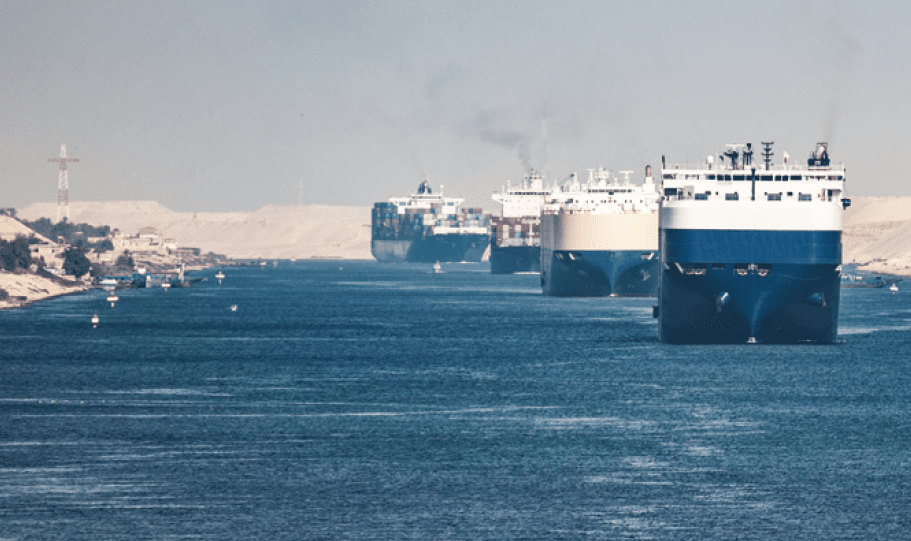 The Removal of the Indian Ocean HRA Highlights New Threats

The removal of the high-risk area in the Indian Ocean follows several reductions in the size of the high-risk areas in the region, which are currently around the Horn of Africa. The decision comes from the shipping industry itself, a regional stakeholder, and reflects the dramatic decline in actual piracy incidents. However, naval efforts have been urged to continue as practices such as weapon smuggling and environmental crimes such as illegal fishing remain.

This is especially true in Bab Al Mandeb, where over the last year we have seen terrorist activities and Houthi rebels launching attacks against military and civilian vessels, using means that used to be available only for state actors. Incidents using sea mines, limpet mines, anti-shipping missiles, and drones have all been recorded, and are increasing due to the availability of such technology.

Pirates may have also redirected their activities after naval coalitions’ intervention to make regional waters safer. Increasingly groups are engaged in other illicit and more profitable activities – most significantly perhaps is the smuggling of arms and contraband to the war in Yemen.

Whilst the threat of piracy, for now, seems subdued seafarers are advised to still air significant caution. The lifting of the HRA is expected to allow for more direct routes which will pass closer to the Somali Coast. This will have the greatest impact on routes to and from Southern Africa, in particular routes involving the Mozambique Channel, that approach or transit the Gulf of Aden. Beginning in 2023, routes in this region may be able to save significant costs and emissions, however, several Indian Ocean safety implementations will remain. The Voluntary Reporting Area (VRA) operated by the United Kingdom Maritime Trade Operations (UKMTO) will remain unchanged. Likewise, due to conflict in Yemen, the International Recommended Transit Corridor (IRTC), and thus the Maritime Security Transit Corridor (MSTC), will continue to be the recommended shipping lanes when transiting the Gulf of Aden and the Bab el-Mandeb Strait.

Authorities maintain that Somali pirates retain the capacity to carry out attacks and advise all merchant ships to continue to comply with recommendations and to remain alert. Should you require assistance or advice contact us at enquiries@priavoseurity.com.