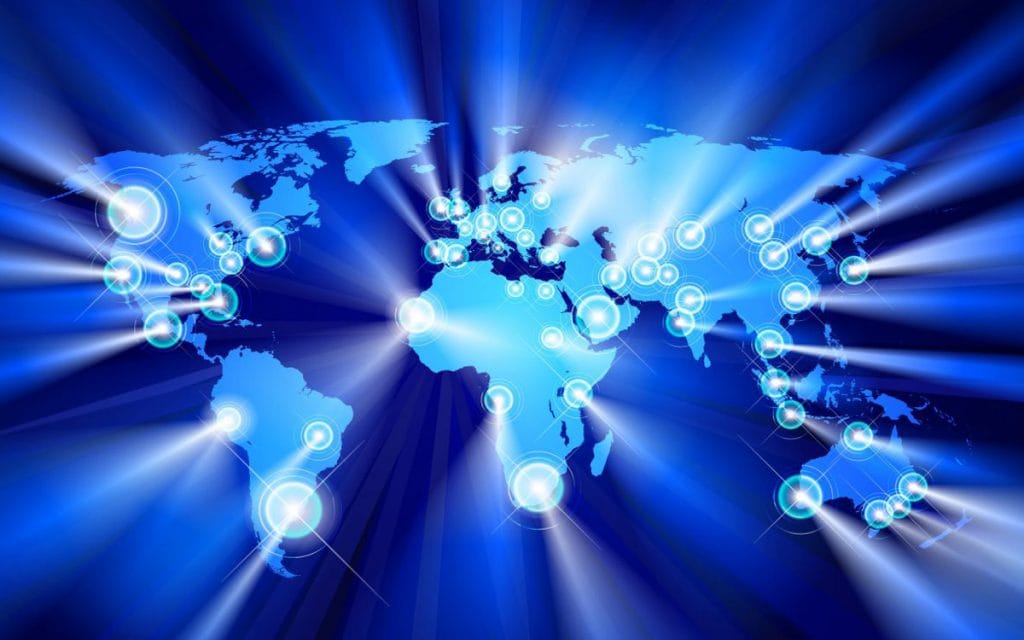 The US has issued its citizens a worldwide travel alert in response to increased terrorist threats.

A US state department representative believes that US citizens would not be specifically targeted but should remain vigilant.

The alert is said to remain in place until February 2016.

France, Russia, Mali and several other countries have fallen victim to deadly attacks in the past month.

Meanwhile Belgium’s capital Brussels has announced that it would stay at the highest level of alert for another week over fears of militant attacks similar to those that killed 130 people in Paris on 13 November.

This comes as David Cameron announces his intent to launch airstrikes on Islamic State targets in Syria. This has hit mixed emotion from MPs with some fearing this will increase the threat to the UK. However Cameron insists the longer we leave it the more time IS will have to plan more complex attacks.

Governments worldwide have taken action to guard against terrorist attacks, and some have made official declarations regarding heightened threat conditions.  Raids continue across Europe to disrupt terror plots. It is essential for information to be shared between countries in order to disrupt terrorist plotting, identify and take action against potential operatives, and strengthen defences against potential threats.

If you are concerned about travelling, Priavo Security regularly conduct travel risk reports and provide security services for travelling abroad.