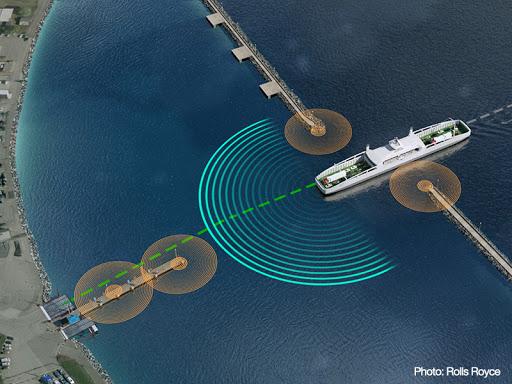 Will Autonomous Ships Be Cyber Safe?

Autonomous ships, ships that are unmanned or remote-controlled, are fast becoming the future. This poses the question – how critical will cybersecurity be to their development? If a hacker was to gain control – would entire systems be compromised?

Eight IMO Member States; China, Denmark, Finland, Japan, The Netherlands, Norway, Republic of Korea, and Singapore, have come together to form the ‘MASSPorts’, an initiative promoted by Singapore to address the challenges and achieve alignment of standards for the trials and operation of Maritime Autonomous Surface Ships (MASS) in ports.

Within the first meeting (4 August 2020), objectives including detailed guidelines, common terminology, ship reporting and data exchange, and facilitating port-to-port trials were set out.

Find out more about IMO’s work on autonomous ships, here.