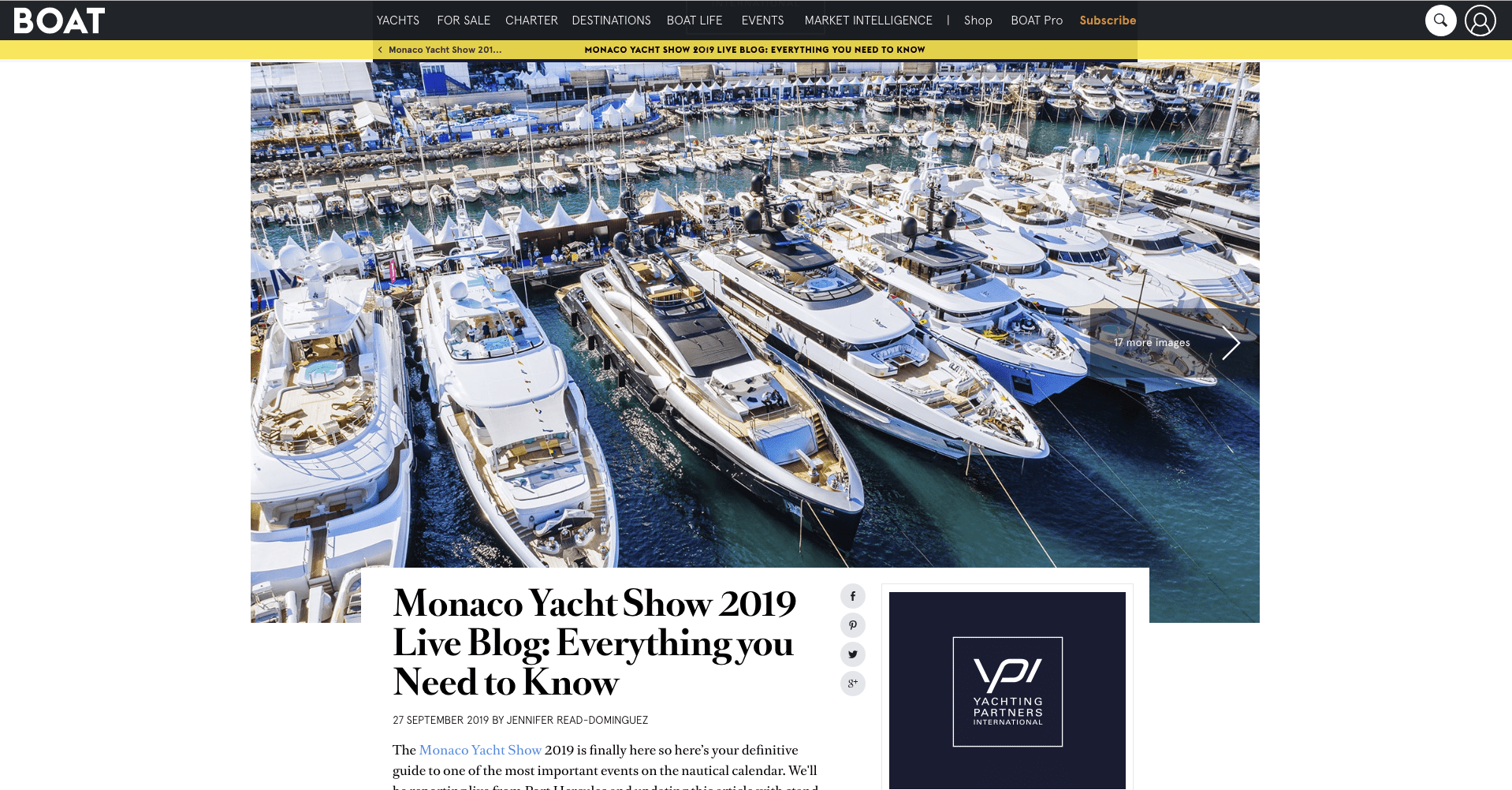 “360 Maritime Security Team, whilst manning the stands and advising clients, have also been running some basic passive tests to gain a high-level view of the quality of security controls implemented on the various yachts and the show itself. The tests were split into 2 sections:

Our 360 Maritime Security Cyber team conducted basic passive tests to gain a high-level view of the quality of WI-FI security controls implemented on yachts, as well as a review of the security posture of the show itself. Owners, Captains, Crew and Management were invited to our live hacking demonstration at the MYS2019, which demonstrated how quickly we could gain complete uncontrolled access to multiple types of wireless, control and CCTV networks on various yachts.

Using practical examples our Cyber team explained the best methods for reviewing and securing existing networks onboard, demonstrating the ease of use and immediate benefit of our decoy and deception system. By luring attackers to connect to a fake deception system, it acts as an early warning system of a cyber-attack. Technology improvements can often take several months to implement on a vessel due to the approval and testing process. A deception system gets around this delay because there are no changes to the existing systems whilst giving you an immediate level of visibility and an indication of a positive breach.

The team did not carry out any intrusive or in-depth testing as we would do under a formal penetration testing engagement. However by passively monitoring the airwaves we were able to gain information about the security controls onboard. Whilst wireless is only a small component of a yacht’s security, it can be visible to people nearby: potential attackers will be attracted to vessels that appear ‘less secured’ than others.

Boat International’s full article can be viewed here. For a summary of our Maritime Cyber Wi-Fi Assessment click here.