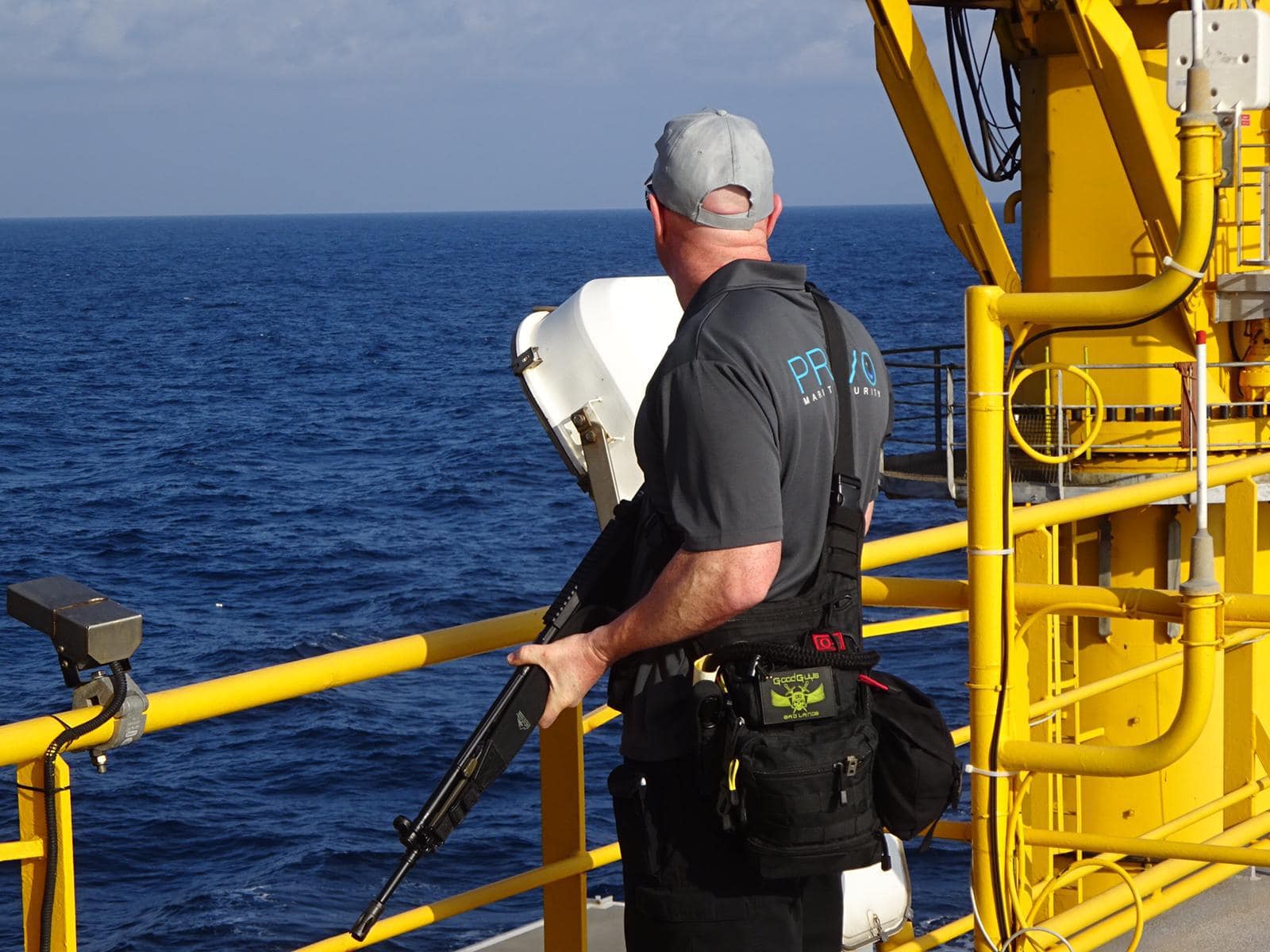 Priavo Maritime Security are supporting the Nekton Foundation’s Deep Ocean Exploration and Marine Conservation project across the Indian Ocean. The Mission’s goal is to gather actionable data to help conserve 30% of the Seychelles vast ocean territory. Many global stakeholders, conservationists, governments and scientists are collaborating on this environmental mission to raise awareness of oceanpollution, climate change and over-fishing.

Priavo Maritime will protect the Nekton vessel, scientists and crew against piracy, organised crime, cyber-attack and international terrorism with the provision of comprehensive risk management and armed security personnel.

The Nekton Vessel ‘The Ocean Zephyr’ departed Bremerhaven, Germany on the 31st January and our Maritime Security Team embarked on the 17th Feb to begin the Suez transit. Security prepared the Captain and Crew to enter the High Risk Area (HRA) running through security drills, safety procedures, security assessments and hardening of the vessel. Our Team Leader, Shane, coordinated a safe and timely weapons transfer from the floating armoury onto the vessel in preparation for the transit into the High Risk Area (HRA) through the Gulf of Aden (GOA) and en-route to the Seychelles. Our team provided a 24 hour security overwatch for the vessel as it moved through the Bab-el-Mandeb strait. This is located between Yemen on the Arabian Peninsula and Djibouti and Eritrea in the Horn of Africa, connecting the Red sea with the Gulf of Aden. The civil war in Yemen and the border dispute between Eritrea and Djibouti make this a dangerous stretch of water in constant geopolitical conflict and prone to regular piracy attacks. Luckily, with sea state 5 and high winds, conditions were not favourable for piracy attacks, when we transited through the strait.

Transiting onwards through the Gulf Of Aden (GOA) our team remained vigilant for small boat activity off the coast of Somalia. Fishing communities originally formed armed groups to deter the invaders of their disputed waters – by hijacking commercial vessels. However, this soon grew into a lucrative trade, with large ransom payments and financial gain ”piracy” soon became the main motive. Although two suspicious approaches / piracy incidents were reported within the High Risk Area (HRA) during our transit, the Nekton Vessel and Crew sailed through without incident.

Our security team, vessel and crew have finally arrived in the Seychelles this weekend, and are looking forward to the next phase of this project – as scientists start a series of First Descents on the mini submarines.  Subscribe to our blog and Youtube Channel for security updates as we provide a security over-watch for scientists, crew and mini-subs  on this important charitable Mission II. Sky News ‘Ocean Rescue’ will be posting live updates and running a Three Part Series (from 18th March) on this exciting conservation project. Stay Tuned.

Weapons Testing prior to transiting HRA

The Ocean Zephyr alongside, finally arrived in the Seychelles.